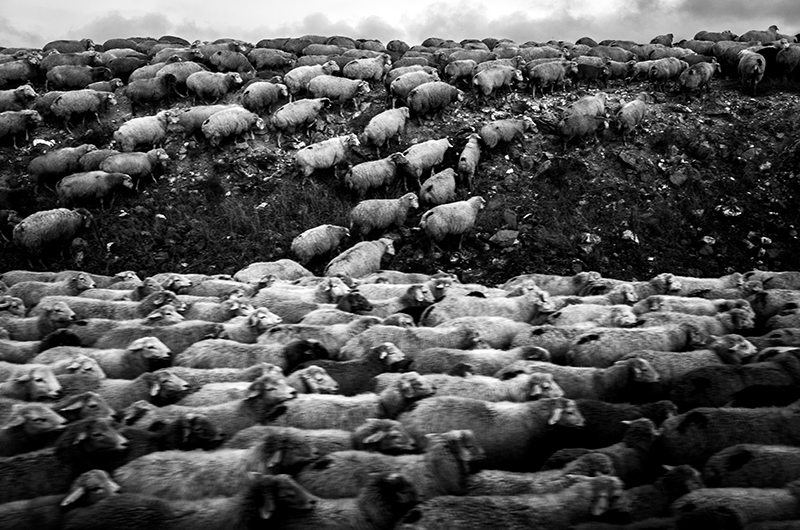 (b. 1993, Wuhan, China) Marc is perennial in the Middle East, South Asia and Southeast Asia. Interview over 30 countries and regions.

Marc has always been concerned about international issues, including ethnic issues in the Middle East such as the Kurds, the environmental problems of the Indian rivers, and the regional problems of the Mekong River, a river in Southeast Asia.

In Marc’s visual expressions, photos are only part of the project. Marc tried to combine video and photos to present a complete series of works, using different visual languages to inspire readers to understand and think more about this issue. 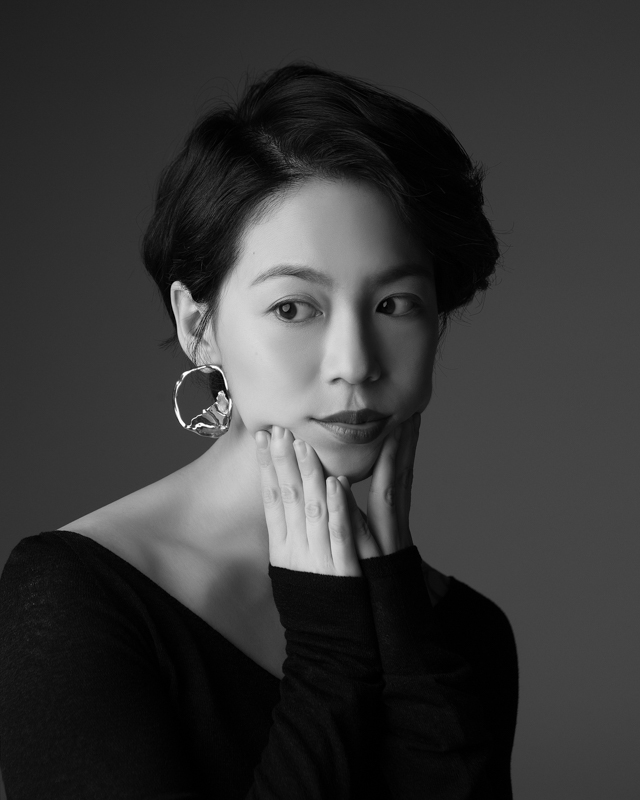 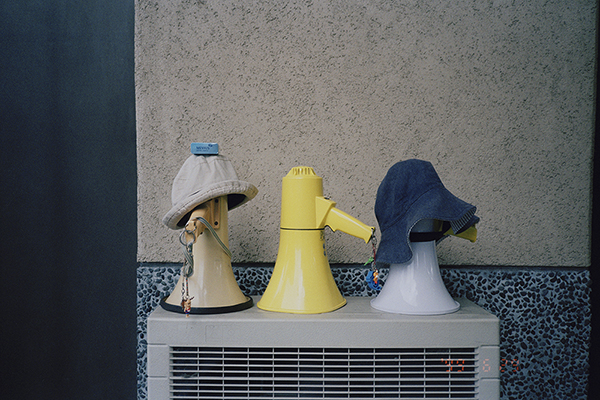 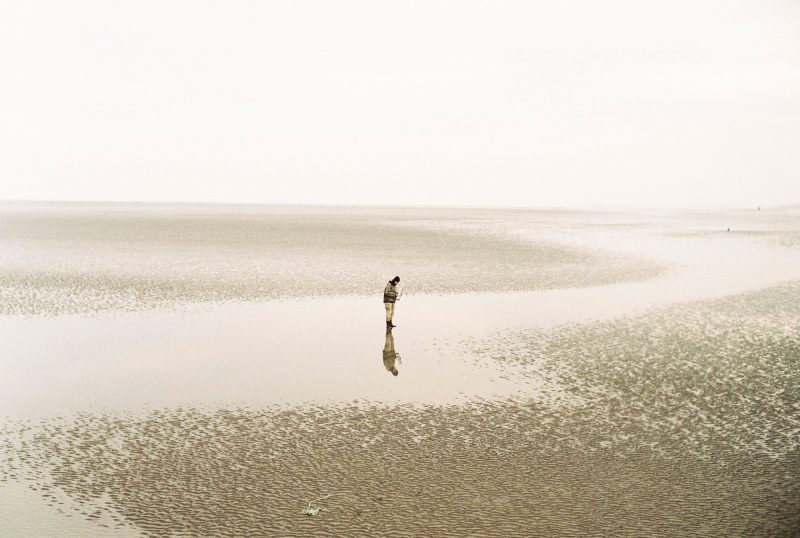 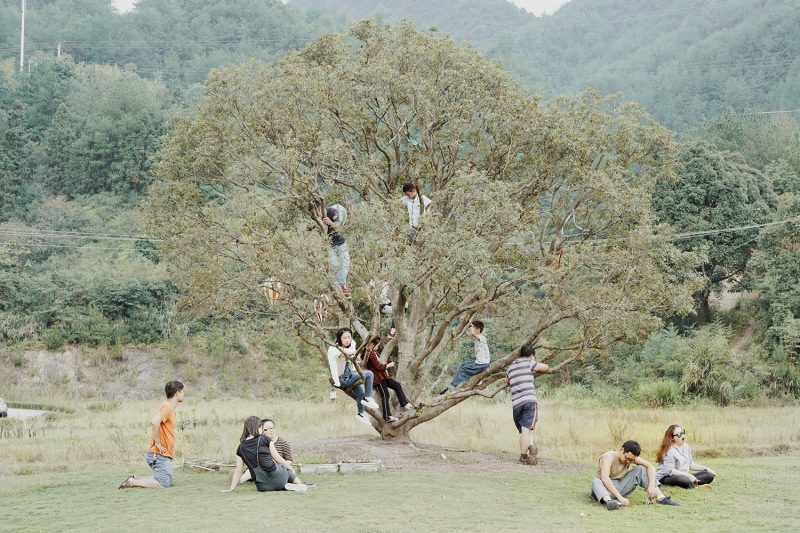