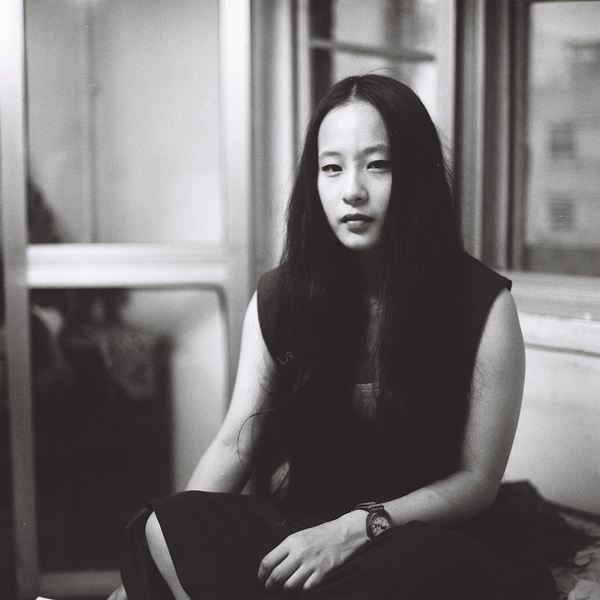 HE Yining (born. 1986), curator and writer of photography. Graduate of London College of Communication, University of the Arts London. In 2010 began work as a curator, translator, and writer specializing in photography and visual culture.
Her work is principally focused on the way in which photography is able to freely straddle the boundaries of fine art, responding to and raising questions about contemporary and historical social issues through effective, diverse, and interdisciplinary means. Her current academic research centers around art history, cultural studies, and other interdisciplinary frameworks. This includes, “Cultural Cognition and Photographic Symbolism: British Photography after 1960” (column for Raya Art Center, 2014-2016), Chinese Photography (column for overseas publication 2015-2018), and ongoing research into theories of narrative photography.
Yining’s exhibitions have been held in museums, art museums and galleries, and other institutions in China and Europe, including: “50 Contemporary Photobooks from China 2009-2014″(2015, FORMAT15 international Photo Festival, UK), “A Fictional Narrative Turn” (2016, Jimei Arles International Photo Festival), “The Port and The Image: Documenting China’s Harbor Cities” (2017, China Port Museum), and the 3rd Beijing Photo Biennale (2018, CAFA Art Museum, Beizhen Cultural Industries Center). Her publications include “Photography in the British Classroom,” and “The Port and the Image,” among others. Her translations include “Photography and Travel,” “Perspectives on Place: Theory and Practice in Landscape Photography” (forthcoming), “Art and Photography” (forthcoming), and “Artists Who Make Books” (forthcoming).
In early 2014, He Yining launched the Go East Project, which aims to promote contemporary Chinese photography in the West through blogs, exhibitions, and publications. The Go East Project seeks to support young photographers through the establishment of an international platform that explores the infinite possibilities of photography. Yining has has served as an art consultant to Brownie Art Photography since 2016. 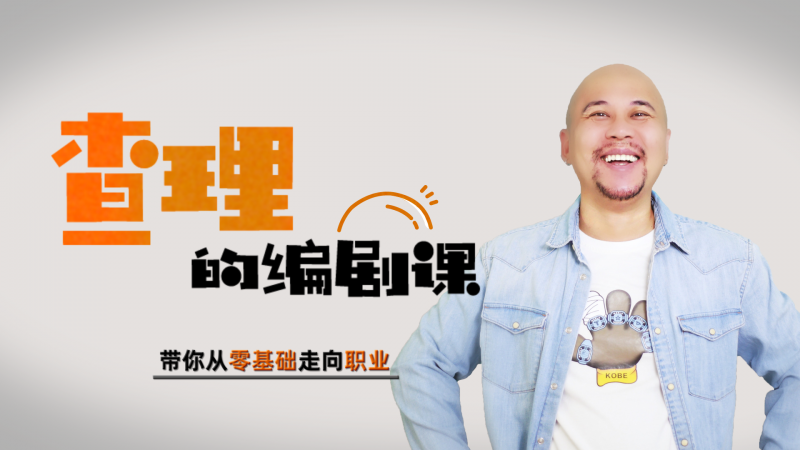 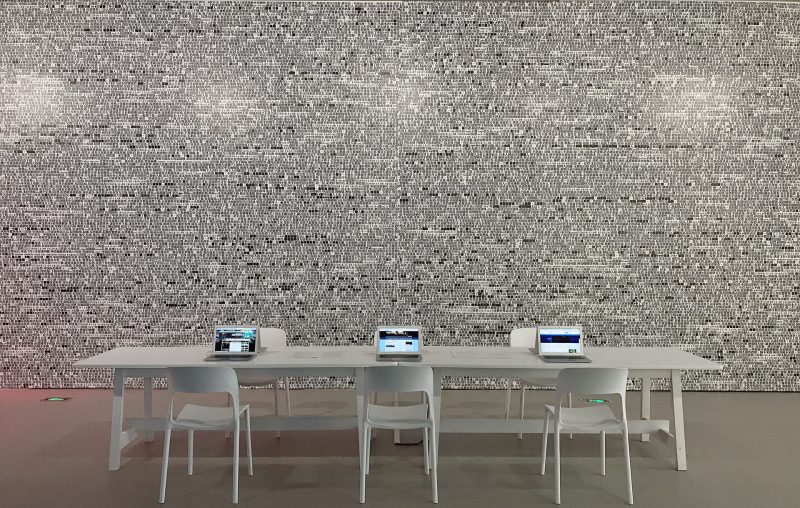