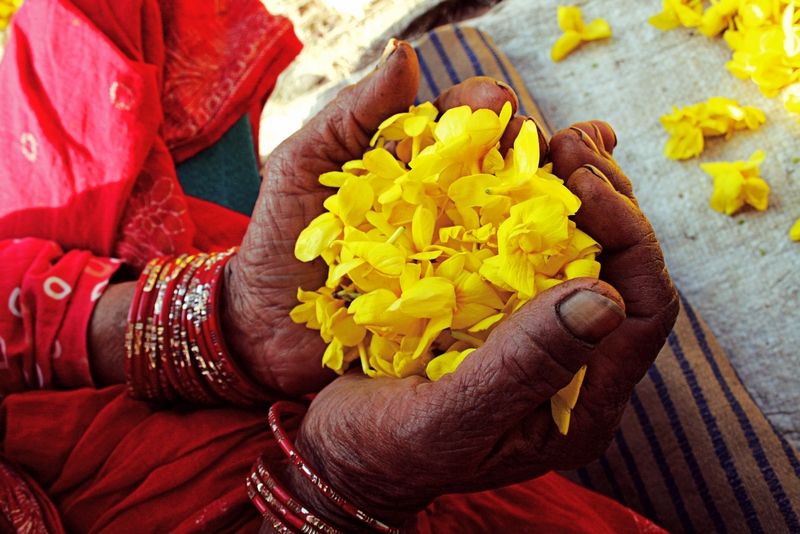 His real name is Liu Xiang, born on February,1983 in Hunan Currently lives in Guangzhou, China
As a Writer & Photographer of Lonely Planet and National Geography

Seven years after his graduation from university, he changed his major from economic to art history on the basis of his own interests. During that time, he was floating loosely with his camera, his footprints pervade more than 20 countries over the world. In order to let the hobby become the way of life, he changed his life style, and then became one of the first Chinese edition authors and photographers of Lonely Planet. He also won the scholarship of Robert Bosch Stiftung, and then attended University of Hamburg, and incorporated into the German National Geographic (GEO). After returning to Guangzhou in 2013, he run his own studio RHOUSE in Dongshan 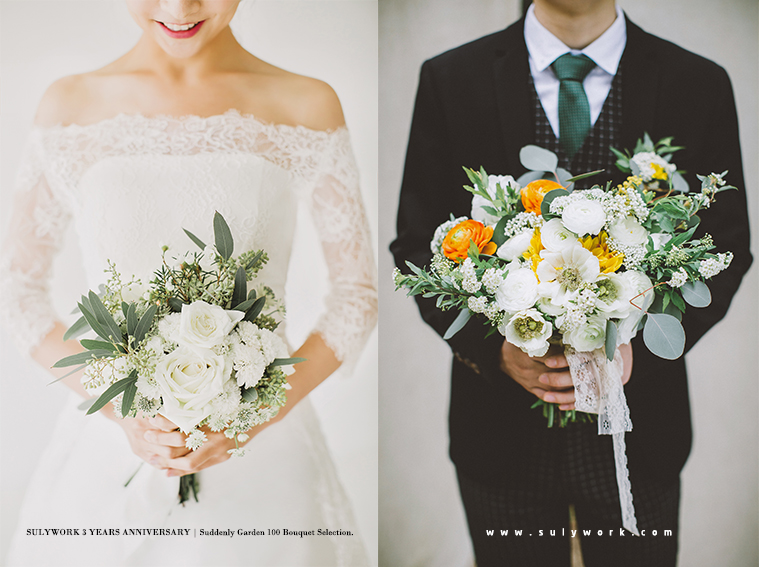 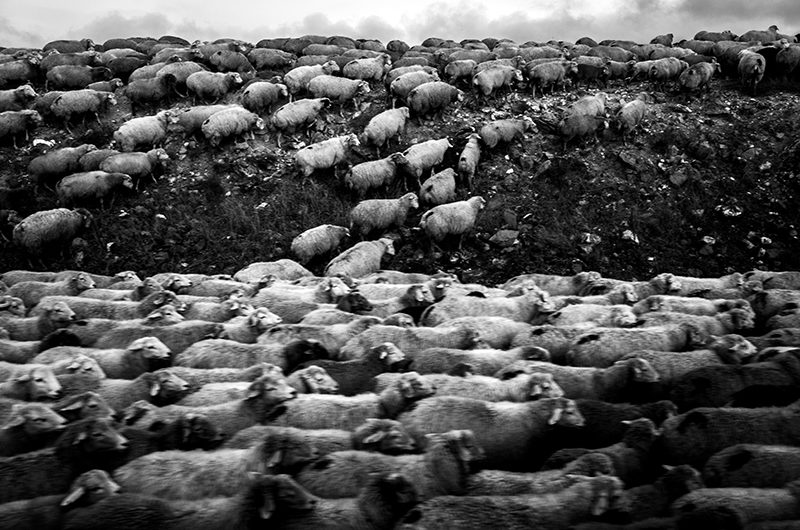 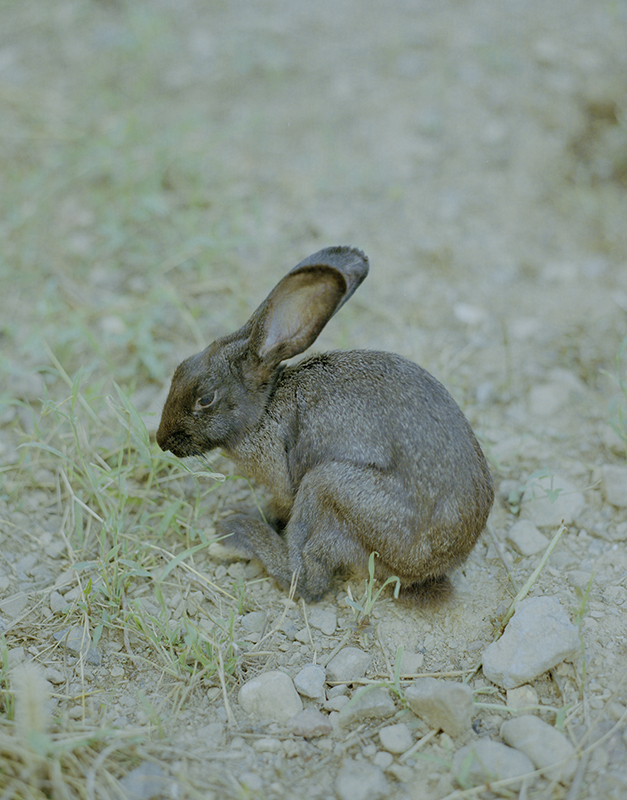 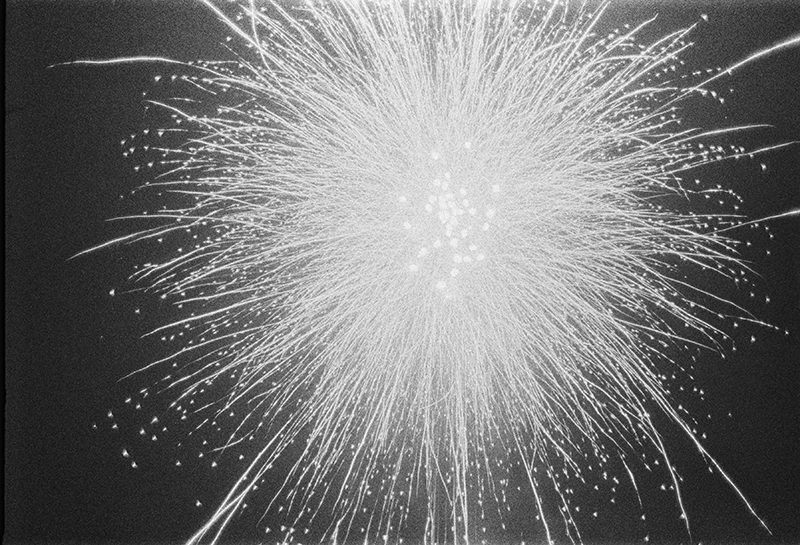