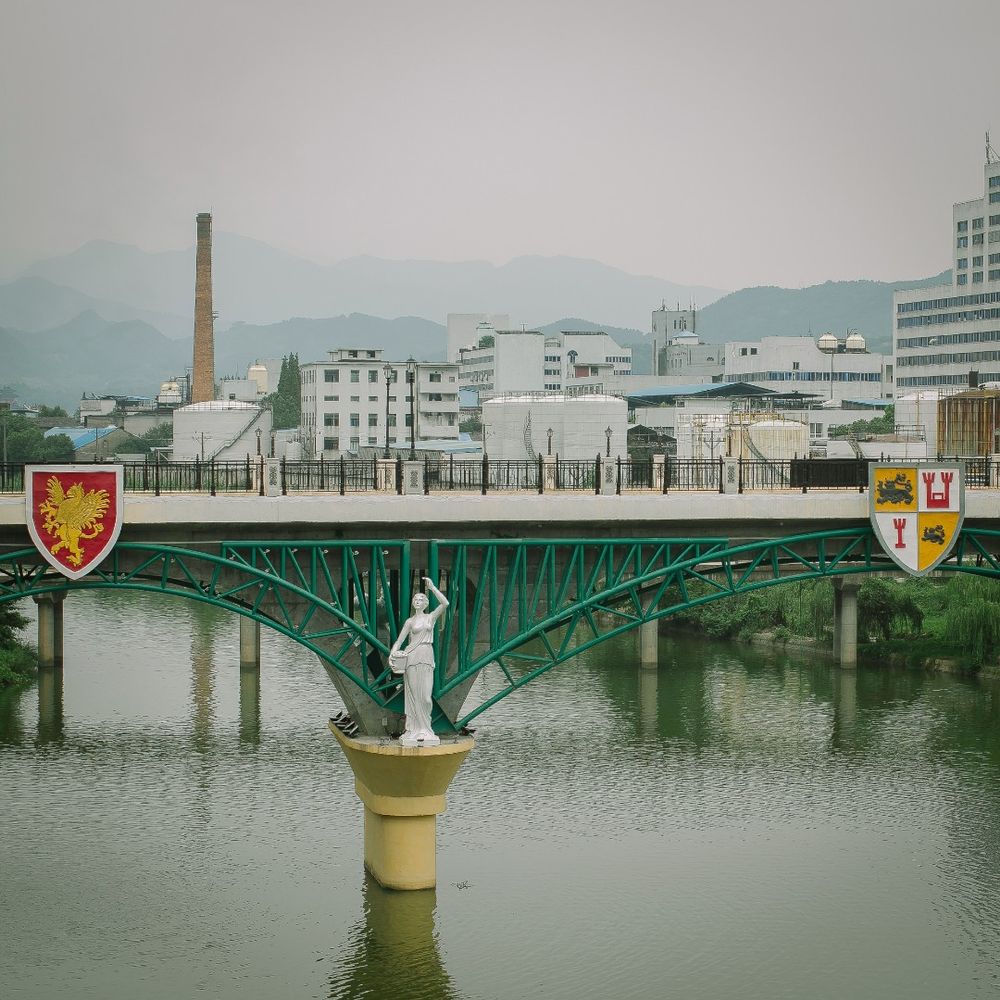 Ronghui Chen (b.1989) is a Chinese photographer and storyteller based in Shanghai, whose work focus on China’s urbanization in long term projects. He has devoted himself to the study the relationship between China’s urbanization and individual’s experiences. Known for his specific interest in these social issues, he had published his first collection of photographs named Chen Ronghui, which is one of the book among China’s Contemporary Photography Catalog. His projects have brought him many awards, including World Press Photo prize, Three Shadows Photography Award & AlPA special prize and Hou Dengke Documentary Photography Award. Outside of his own professional practice, Chen also acts as the head of the visual department in Sixth Tone, which is a Shanghai local English-language digital publication.
Professional Experience

Winner, the Multimedia Project of the Year, Tencent News (March 2016)

B.A. in Journalism, with distinction; Minor in Marketing Management